5G and IoT Devices: What Does IoT Mean for Us? 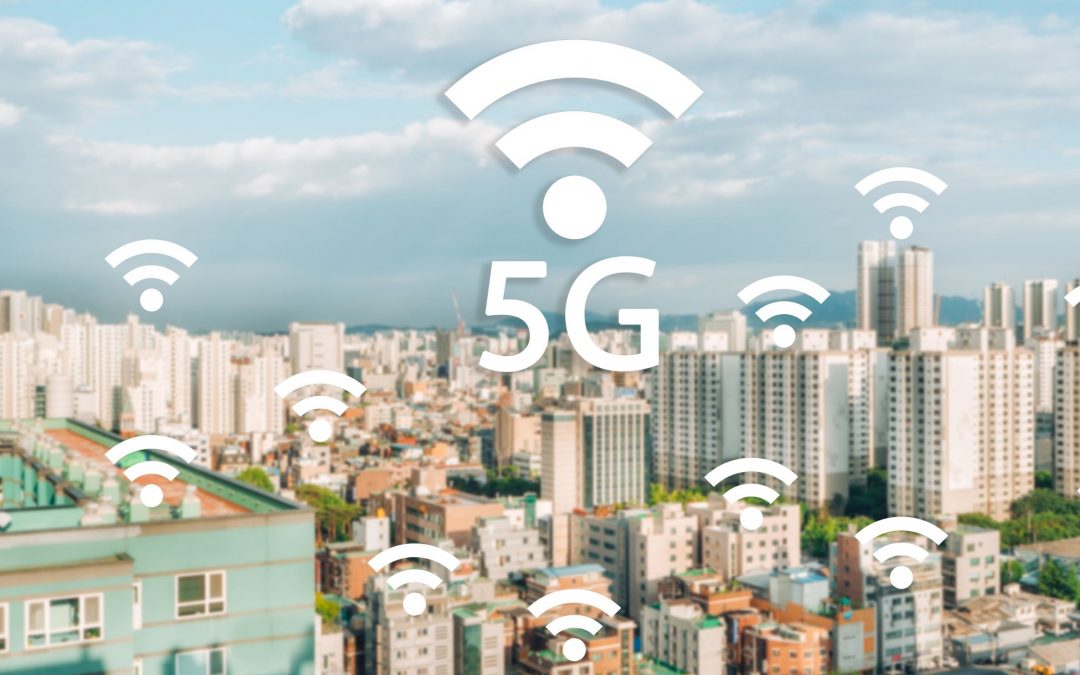 5G and the internet of things, or IoT, are two buzzwords that are constantly thrown around. Despite this prevalence, there is an overwhelming lack of knowledge among the general population on what 5G and the IoT are and how they impact their lives.

Syniverse has been right in the thick of these technologies, with the release of a major 5G study and a 5G signaling service this year, and extensive work with the IoT through our private, isolated network, Syniverse Secure Global Access, and this has provided us with some perspectives that I would like to share here.

Take this statistic, from a survey by Decluttr of 2000 U.S. smartphone owners, which found that one-third of respondents “believed they had a device capable of 5G wireless connections.” While to the uninformed eye this would make sense, this statistic causes concern because 5G just recently went on the market in large cities, and the “coverage is pretty spotty and inconsistent for now.”

Our other fateful buzzword, the IoT, has not fared much better, with “36% of consumers [saying] they still don’t know what IoT is, but 70% of consumers indicat[ing] they owned a connected 5g iot device.”

So, where does this disconnect come from? What are these IoT buzzwords? Why are they buzzwords in the first place? And what makes them likely to stick around?

5G, or fifth generation-cellular wireless, is a wireless technology that is essentially the next iteration of the well-known 4G. The idea is that, as we’ve been sharing through many Syniverse blog posts, 5G will soon be the standard of wireless tech, with lightning-fast speeds and quicker connections. 5G employs “a system of cell sites that divide their territory into sectors and send encoded data through radio waves.” However, this system has just recently been deployed by the major companies, with Verizon focusing on the internet service and AT&T, Sprint, and T-Mobile all hopping on this mobile phone trend as well.

So why is 5G a buzzword, besides its novelty? Well, the advantages of 5G are remarkable, as once described as having “blazing speeds, a responsive network, and extensive coverage” making up “5G’s Holy Grail.” Speed in and of itself may sound nice for those of us tapping our toes in the line to pick up our morning coffee while trying to read the news, but perhaps not as life-changing as the hype makes it out to be. The incredible potential of 5G is its ability to empower other up-and-coming technologies, such as self-driving cars and virtual reality systems.

While people talk about 5G as if it’s widely available, many companies do not even sell 5G phones, so this is still a concept in the abstract. We need better education so that people understand what 5G is when they see it and to myth-bust some of the perceived risks of 5G, such as the millimeter wavelengths that are thought to cause adverse health effects. The U.S. Food and Drug Administration and Federal Communications Commission have both said “there’s nothing to be worried about” health-wise in terms of 5G. People need to know that for us to really take advantage of this technology.

What does IoT mean?

The internet of things, or the IoT, is 5G’s partner in creating a more interconnected world. The IoT is essentially billions of physical devices around the world that are now connected to the internet, collecting and sharing data. If this seems a little abstract, some examples will turn a lightbulb on. In fact, many light systems are now part of the IoT.

Google Home, Amazon Echo, Apple Watch, and a FitBit are all examples of IoT devices. Since these devices are so pervasive today, with 8.4 billion IoT devices in 2017, it leads to interconnectivity like we’ve never seen before, making our “environment, smarter, more measurable, and chattier.”

However, such interconnectivity also comes with some risks, with some 65% of consumers across the U.S., Canada, Japan, Australia, France, and the UK. concerned with the way connected devices collect data. Beyond the data collected directly by the devices and companies behind them also lurks the danger of these devices creating an opportunity for hackers. This is an area, in fact, that we’ve placed special focus on at Syniverse and discussed how the public internet is a best-effort network that was never intended to provide the security needed to protect against the sophistication of today’s cyberattacks.

As with any new development, though, these are not reasons to dismiss the IoT, but guideposts in how we shape the development, implementation, and regulation of these technologies.

What does 5g mean for the future of IoT?

The impact of 5G on IoT will be felt across every industry, from telehealth to retail. As we enter the 5G revolution, 5G’s increased bandwidth will improve the power and reliability of IoT devices. Essential to this process is readily accessible, easily digestible education about the IoT and 5G. Part of this falls on advertisers and brands. These companies need to get better at answering “how will the device improve the life of the consumer?”

5G and the IoT are just going to keep getting bigger and better. As mobile traffic continues to explode and new technologies continue to connect more and more devices online, 5G and the IoT will play an essential role in our future, where all facets of the world will be integrated with and powered by mobile. Syniverse is looking forward to playing a central role in this exciting future. But all of us in the tech industry must make sure that everyone is ready to connect in this future together.

With more than 25 years’ experience as a global technology leader, Monique is senior distinguished architect at Syniverse where her main role and responsibilities is to provide thought leadership and to help the strategic direction and vision for Syniverse’s identified emerging technologies across the company, partners and industry forum. Her specific focus areas include extensions of Distributed Ledger Technology [DLT] and other emerging components of blockchain technologies to Syniverse’s lines of business and enterprise. Emerging technology areas include DLT interoperability; zero knowledge proofs/data anonymization, trust and identity, and mobile payments.