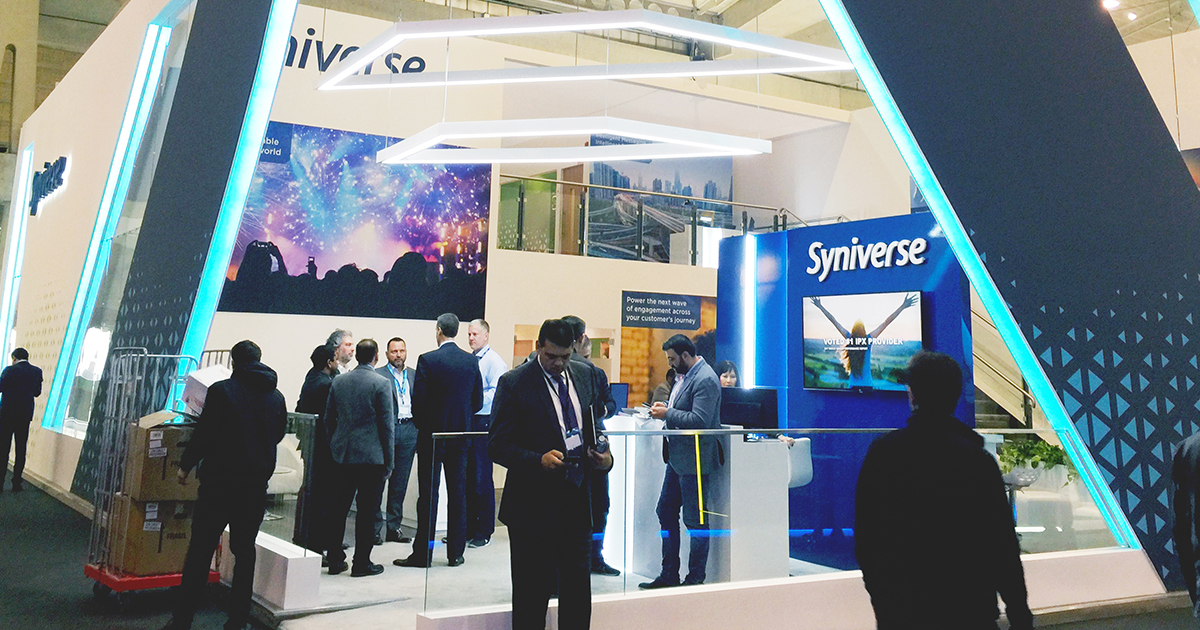 A busy week at the Syniverse pavilion.

We just wrapped up another Mobile World Congress, and what a fast week it was here at the Syniverse pavilion. Almost 50 Syniverse colleagues joined me here for one of the most action-packed weeks of the year for mobile.

We kicked off the week with the release of a new study that spotlights a milestone in the growth of LTE since it was commercially rolled out, eight years ago. In analyzing the regular course, or “trade winds,” of global roaming, we found that in the last year LTE traffic has surpassed non-LTE traffic and now represents the majority of global roaming traffic. It’s a finding that, among other things, holds important implications for the rollout of the next big mobile technology on the horizon, 5G, and it’s an area we’ll be watching closely. Our study results were featured in Mobile World Daily, and I encourage you to find out more on it by checking out our full announcement about the study as well as a special microsite we created. In addition to that event, one of our leaders, Erin Linch, took part in a Mobile World Congress session called “The Fourth Industrial Revolution: IoT Security & the Blockchain” on Monday. She joined a panel that included leaders from Cisco, Microsoft, and Qualcomm, among others, to discuss how the mobile industry could securely adopt IoT technologies and services despite the risks that come with the complexity and volume of connected devices.

This is also an area we’ll be following closely, and one that our CTO recently shared some perspectives on, relating to cloud, edge, and fog computing as a concept for a network model apart from the public internet. All in all, it was another successful event for us at this year’s Mobile World Congress. We look forward to further analyzing the results of our LTE roaming study and sharing more on that soon.

Thanks to all who were able to visit us at our pavilion, and we hope to see you again next year! 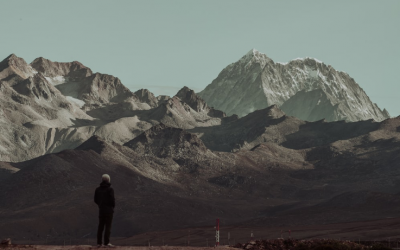 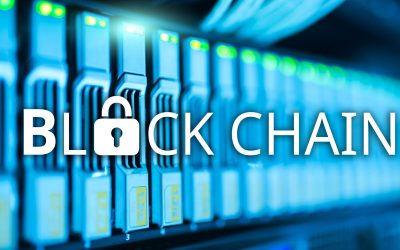 Future of Clearing and Settlement Lies in Blockchain 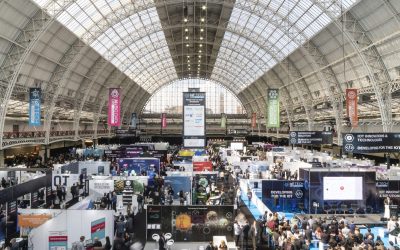