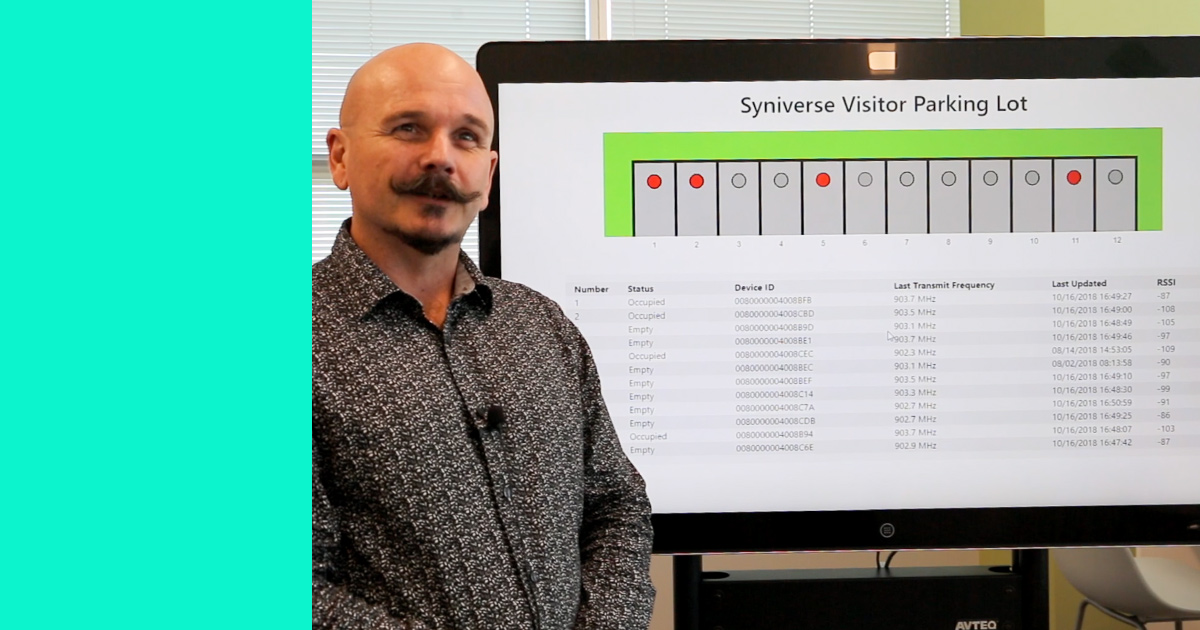 Just a few months after the opening of our new Syniverse Innovation Lab, we’ve been off to a fast start and making progress with several partners on some next-generation services.

One new partner we’ve been doing a lot of work with is a company called Occam Technology Group. Occam specializes in solutions for the internet of things (IoT) and has particular expertise in services for non-cellular IoT connectivity using a technology called LoRa (“Long Range”) – a low-power, wide-area wireless communication protocol. LoRa connectivity is often used in devices that are stationary and rely on lower amounts of battery usage over an extended time span, such as sensors for tracking crop production or for monitoring underground utility systems. This connectivity is efficient in that it uses minimal power, but in most cases that connectivity uses the public internet for back-end applications, a vulnerability we’ve been addressing with Occam.

Specifically, we’ve been working on a “smart parking” service. Sensors installed in parking spaces at our  Tampa, Florida, office identify empty spots and communicate the status of each to our Innovation Lab using an Occam LoRa connection and our Syniverse Secure Global Access, a private, isolated global network that enables businesses to protect their data from the public internet.

We just shared some of the results of our work at a demonstration at Mobile World Congress Americas in Los Angeles, and in the video below I share some of the highlights from that event and an overview of our work. Please take a look to find out what we’ve got going on in our Innovation Lab, and if you’re interested in finding out more about our Lab or would like to explore a partnership opportunity, drop me a line at richard.hodges@syniverse.com. 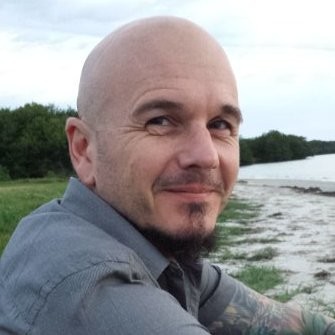 Richard serves as the Director of the Innovation Lab at Syniverse. He began his telecommunications career in 1998 as one of the first to implement VoIP for Level 3 Communications, after which he worked for Ascend Communications/Lucent Technologies on the first softswitch deployed by tier 1 operators. Following Lucent, Richard worked for Verizon Data Services and Verisign Global Registry Services on various VoIP and SIP services.

During his career at Syniverse, Richard initially designed and developed networking tools for operations and support teams to implement and troubleshoot customer facing facilities.

Moving into research and development at Syniverse, Richard was a lead innovator and innovation manager, developing 3G and LTE innovations, several of which lead to patents issued for Syniverse. Richard also built a policy-based LTE lab that saw development and technical feasibility of breakthrough technologies.

After his time in R&D, Richard moved into more customer-facing activities and was a Solutions Engineer for the nascent Mobile Virtual Network Operator (MVNO) product suite of services. Helping to design, build and troubleshoot Mobile Network Operator (MNO) core network functions for data, billing and interconnection, Richard was also instrumental at being the voice to the customer and creating collateral for high value customers in Brazil, Europe and the U.S.

Most recently, Richard was the sole architect and inspiration of the Syniverse Innovation Lab and continues to oversee developments in the Lab. The Innovation Lab is a real world, real time facility that has implemented Syniverse innovative products such as Global SIM and private LTE. The lab offers customers and partners the ability to experience Syniverse services in action, at a global scale.

CSR Snapshot: London Office Gets in the Mud for Charity