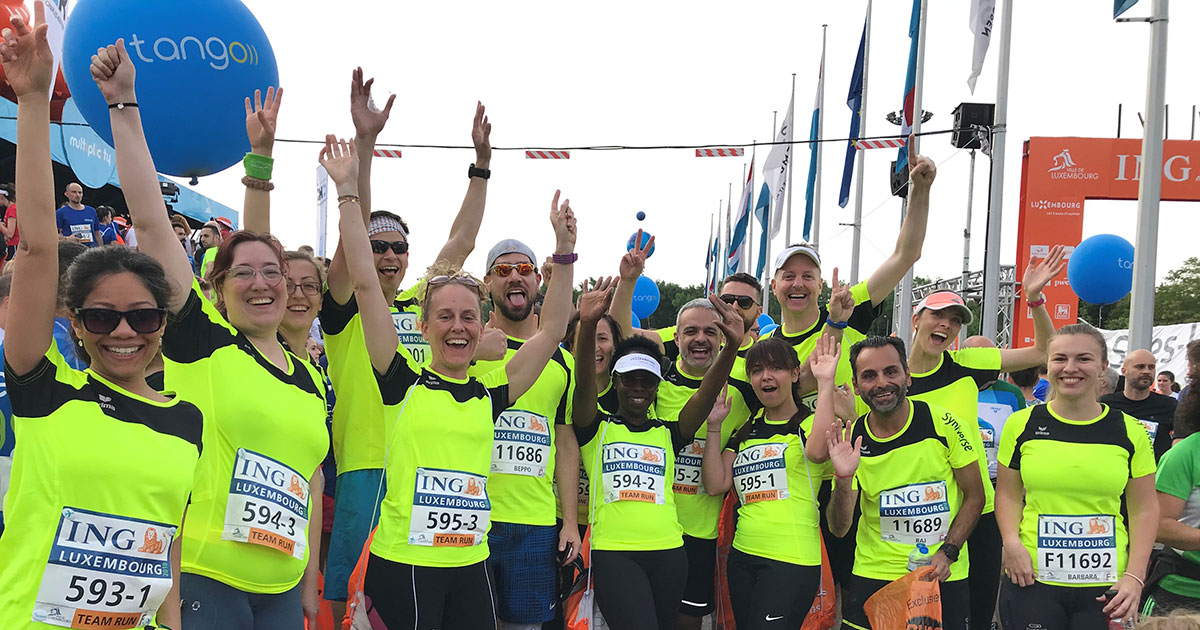 Synergy’s CSR Snapshot features some of the most recent corporate social responsibility activities that Syniverse has participated in to help make a positive impact on the communities where we live and work.

What was the activity?
On May 12, 19 members of our Luxembourg office put on their running shoes and Syniverse shirts to jog for a charity in the ING Luxembourg Night Marathon. The team was organized by our office’s Employee Association, which also organized a team for us last year and over the last several years. We joined over 15,000 other runners who participated in the race, which runners can take part in by running a full marathon or half-marathon, or by splitting the distance of the full marathon among a team of four members. What organization did the activity support?
This year, our Employee Association chose the Luxembourg chapter of SOS Village d’Enfants Monde, a charity that provides child protection services and foster community programs to help children who are victims or who are at risk of becoming victims of violence.

What was accomplished?
We raised over €2,700 (approximately $3,100) by setting up each runner with a personal fundraising web page through which charitable donations could be made. Each runner promoted their page to colleagues, friends, and family members to sponsor them, and we organized a little competition among the runners by offering a special prize to the top fundraisers. In addition, many runners practiced for several weeks before the race to ensure they would represent their sponsors well. These practice runs became a terrific team-building program for our office that helped motivate and prepare some members who had never taken part in a race. It created big excitement for us on race day! Getting ready to start the race.

What was the single most rewarding part of this event for you?
The best part for me was seeing people join this event for the first time, start training for it, and then become inspired to continue running in other races. In practicing for the race, we encouraged each other, we suffered together, and we laughed together – and because of this we all were winners in the end! And, of course, raising over €2,700 for a worthy charity like SOS Village d’Enfants Monde was its own reward. We look forward to building on this camaraderie and charity donation in future runs and events. Go, Team Syniverse! Victory medals for finishing the race!

Challenges Ahead for RCS Enterprise Messaging 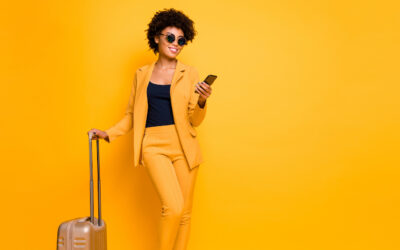 Communication Trends in the Travel and Hospitality Industry 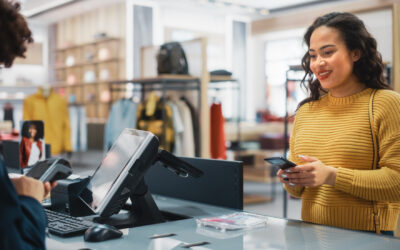