How to Set Up a Private LTE Network 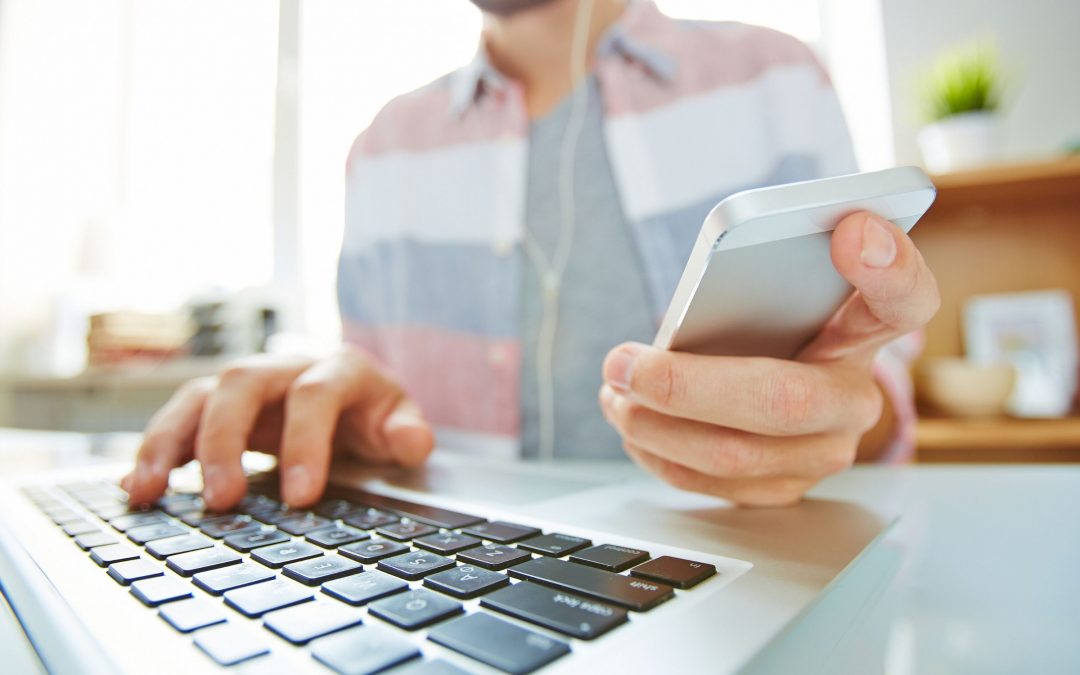 This article originally appeared in The Fast Mode and is republished here with permission.

Widespread IoT devices and applications are becoming more important than ever to the operation of equipment and resources for business applications. In fact, to support this large network of devices, many businesses with large campuses or facilities are increasingly looking for drastic improvements in their wireless connectivity options.

Fortunately, mobile network technology and infrastructure have been implementing these improvements. We’ve reached the point where a business can develop its own private LTE network and take advantage of cellular technology once only available through larger mobile networks.

But before moving ahead with how to set up a private LTE network, it’s important to first understand the benefits of private LTE and the intricacies of how a private network needs to be rolled out.

A private LTE network is a relatively new, miniaturized version of the large-scale networks that most people are familiar with through their mobile phones. This private network enables a customized, high-performance mobile solution, and also one that is highly secure.

In particular, private LTE offers some compelling advantages over the most common form of mobile connectivity at business locations today – Wi-Fi. For one, Wi-Fi can be susceptible to congestion, spectrum noise, and interference, whereas private LTE faces less interference and has a longer range. This means higher reliability, improved performance and wider reach with less access points than Wi-Fi. A second advantage is that private LTE uses the same security infrastructure and protocols as cellular technologies, making it much more secure than Wi-Fi.

Let’s look at this from the perspective of a company that needs to connect a huge array of IoT devices that are all conveying huge amounts of data across a network. This scenario is a common one for many businesses involved in warehouse management.

For such companies, video surveillance is often the most important tool for deterring and responding to criminal activity. But for a larger building that would need dozens or hundreds of high-resolution video cameras, Wi-Fi would simply lack the stability and performance needed for the data traffic of so many connected devices. However, a private LTE network would allow hundreds of devices to connect to an on-site database and avoid the need to incur huge data charges with a pay-per-bit plan on a mobile operator network.

While just one example, the important point for businesses is that the design of the network and the business model to deploy it must be tailored to the needs of each business. In some instances, low latency may be the most important condition, and in others, ironclad security may be the priority. In any event, the first step for a business must be to consider what its baseline requirement is for IoT and mobile edge computing applications.

Once this is determined, the next major steps in implementing a private LTE network involve two core components that need to be set up and connected: LTE small cells (eNodeB) and the core network, or Evolved Packet Core (EPC).

Ensuring the small cell synchronization is correct is thus a vital part of the implementation of private LTE network hardware. To minimize latency, jitter and other complications, the IT team needs to ensure high performance across its internal network architecture.

One simple step toward this goal is confirming that all routers and switches support and enable Precision Time Protocol (PTP) to allow for accurate synchronization across master and slave eNodeBs. Further, to minimize potential relocation and reinstallation of equipment, IT teams should plan the placement of eNodeB small cells in advance. This needs to take into account the building architecture and materials while trying to maximize coverage per cell site, and the ability in locations for outlets and ports to handle the additional power draw from the eNodeBs.

Once the network of small cells is properly set up to suit a business’ needs, the next step is to establish the LTE core network – the Evolved Packet Core, or EPC.

The core LTE network is the essential infrastructure necessary for the network to function properly. The EPC provides the IP connectivity for both data and voice service, allows mobility management for the location of the user’s equipment, and determines the level of service access for a subscriber, quality of service, and access to the internet. It’s also the most complicated part of implementing a private LTE network.

The EPC core is composed of dozens of different, equally vital components, including the Mobility Management Entity, Home Subscriber Server, Policy and Charging Rules Function, Charging Enforcement Function, Serving Gateway, and PDN Gateway. Because there are countless permutations of various configurations and architectures for any particular network, the process for determining how best to set up the LTE network core is highly dependent on each business’s specific network and needs.

Let’s take the common example of adjusting maximum transmission unit values in routers and switches. Often needed to modify a network for private LTE, tweaking the maximum transmission unit may cause fragmentation by the Security Gateway. This would cause the Security Gateway to add overhead to the IP packet for the IP security tunnel, which, in turn, limits the packet data network gateway’s throughput.

Simply put, the knowledge and skill to troubleshoot the EPC isn’t something the average IT department will have, and it’s therefore imperative that a business finds vendors and partners suited for their particular goals to ensure a successful launch of a private network.

Putting It All Together

A private LTE network can be an incredible tool for businesses, but to fully take advantage of this technology, organizations need to fully understand their network needs.

The intricacies of setting up a small-cell LTE infrastructure require detailed knowledge of the location, core network design, and other external circumstances. Whether partnering with a vendor or not, IT teams should thoroughly prepare for small-cell and core network deployment to ensure that a final private LTE network will be exactly what its business needs. 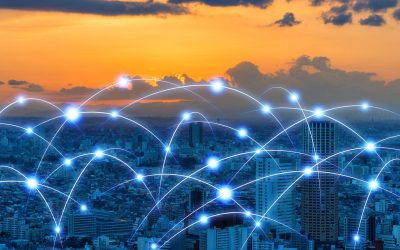