An Open and Dangerous Place 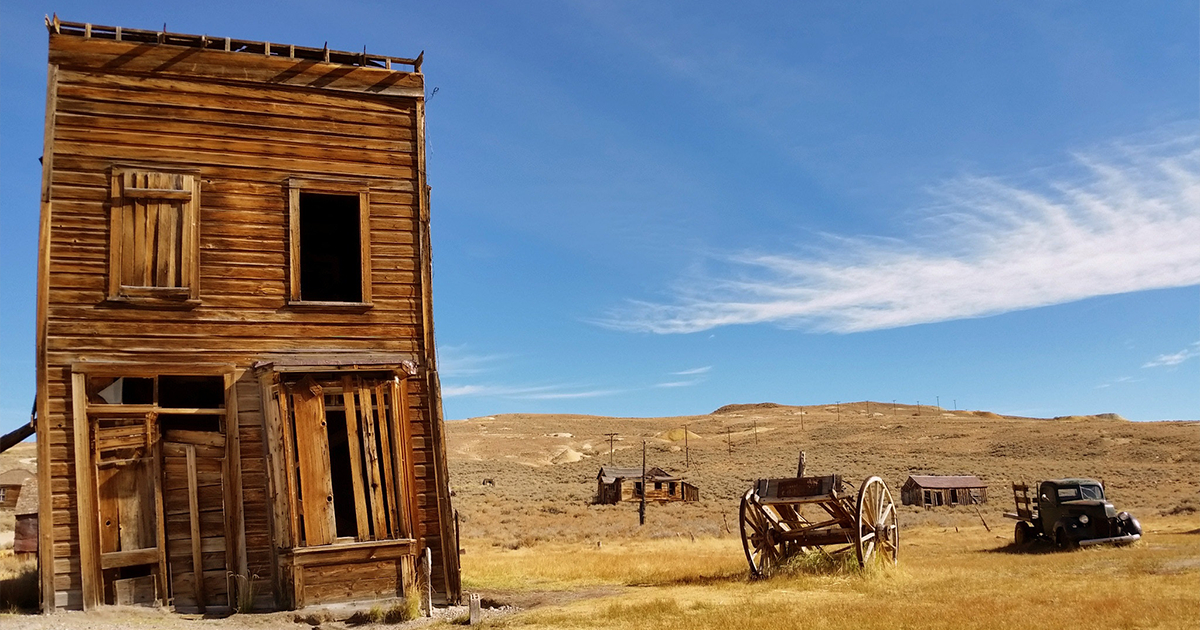 Let’s just say it: The public internet is great, but it’s an unfit, wide-open place to try to conduct confidential business.

More and more, the public nature of the internet is causing business and government leaders to lose sleep. The global ransomware attacks this year that crippled infrastructure and businesses across Europe clearly shows the concern is not only justified but also growing.

As a result, internet and privacy regulations, like GDPR and PSD2, are front and center as governments around the world increasingly look at the web and how it’s being used. This is creating competing and contradictory objectives.

On the one hand, governments want to protect consumer privacy and data; on the other, they want to be able to monitor what certain folks are up to on the internet. And in both cases, they can at least claim to be looking to protect people.

“The truth is that the public internet has come to resemble the old Wild West. It is an increasingly dangerous place to do business, with more than its fair share of rustlers, hustlers, and bandits to keep at bay.”

Regardless of the difficulty of the task, there is no doubt the big governments are circling and considering their options.

Speaking in Mexico in June, Germany Chancellor Angela Merkel touted the need for global digital rules, like those that exist for financial markets, and that those rules need to be enforceable through bodies like the World Trade Organization.

From a business perspective, I can applaud the ambition, but it does seem a little like trying to control the uncontrollable. The truth is that the public internet has come to resemble the old Wild West. It is an increasingly dangerous place to do business, with more than its fair share of rustlers, hustlers, and bandits to keep at bay.

The public internet connects the world and nearly all its citizens. When it comes to connecting businesses, national infrastructures, and governments themselves, trying to regulate the Wild West of the public internet simply isn’t an option. Instead, it’s time to take a step back and look for something different.

We believe organizations that want to conduct business, transfer data, monitor equipment and control operations globally – with certainty, security and privacy – should not be relying on the public internet. The sheer number of access points and endpoints creates an attack surface that is simply too wide to protect, especially with the increased trending of fog and edge networks that we’ve discussed on previous blog posts.

Just last week, the online gaming store CEX was hacked. In an instant, around two million customers found their personal information and financial data had been exposed. Consumers in America, the U.K. and Australia are among those affected. As I said, the public internet presents an ever-widening attack surface.

Recently on this blog, we’ve been talking about the need to develop private, closed networks where businesses, national utilities and governments can truly control not just access, but activity. Networks that are always on and ones where the owners always know who is on them and what they are doing. Networks that are private and built for an exact purpose, not public and adaptable.

Trying to apply or bolt on rules, regulations and security processes after the fact is never the best approach.  Especially if you are trying to apply them to a service that is omnipresent and open to anybody 24/7.

When we look at the public internet, we see fake actors, state actors, hackers and fraudsters roaming relatively freely. We see an environment where the efforts to police that state might raise as many issues as they solve.

Instead, it’s time for global businesses to build a new world. It’s time to leave the old Wild West and settle somewhere safer. It’s time to circle the wagons around a network built for purpose. That is the future.