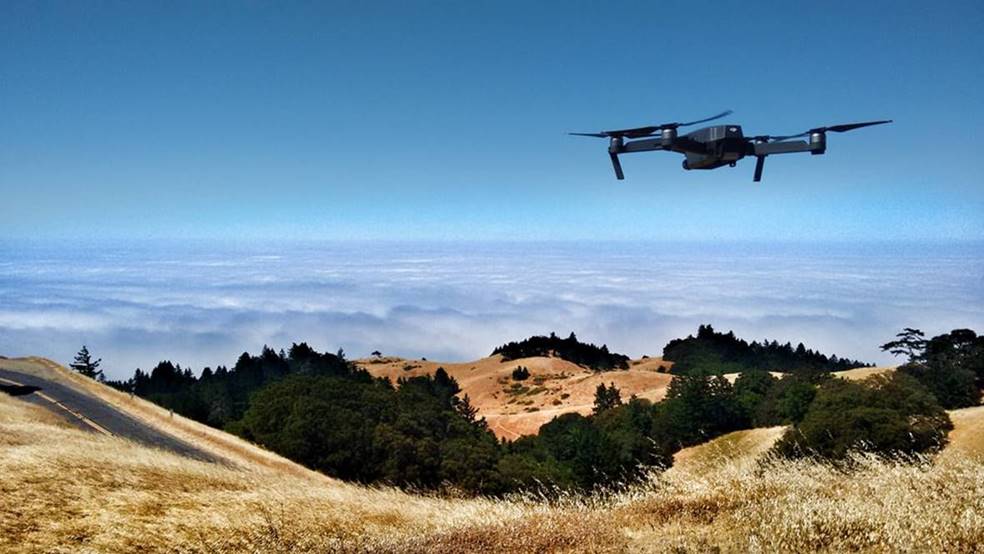 IoT has arrived. And it is undoubtedly big. IoT deployments today may range from simple devices such as asset tracking, to fairly complex scenarios such as using AI to perform predictive maintenance on a factory floor. Originally implemented by large organizations, IoT is now adopted by companies regardless of size, all hoping to benefit from the harvesting of data from the edge devices. This in turn enables them to process that information to facilitate better business decisions. However, businesses must understand how to deploy IoT properly and safely if they want to succeed.

A common mantra in these deployments has often been “faster, better, cheaper.” This, inadvertently, is at the cost of added risks and poor security practices.

A paper commissioned by Bromium in 2018 and presented by Dr. Michael McGuire at RSA, found that the cybercrime economy has grown to $1.5 trillion dollars annually. Recently, a research report produced by Omdia, commissioned by Syniverse found that ensuring data, network and device security is the biggest challenge to a successful IoT deployment by enterprises participating in that research.

Let us look at some of the common issues that plague poorly planned IoT deployments:

Deploying a new technology is often a significant investment with anticipated returns – in savings, increased productivity and revenue enablement. There are some basic steps organizations can take to ensure a smooth and successful rollout.

IoT offers huge potential for organizations, tying in devices at the edge, using various communications technologies to access applications in a cloud environment. With its high level of automation, digitization and virtualization, IoT enables organizations and its extended ecosystem a variety of benefits. Planning ahead, aligning the crucial people, tools and processes in the organization can lead to a successful and robust rollout.

What lessons have you learned from your IoT deployment? Leave me a comment below so we can continue the conversation.

Kathiravan Kandasamy is Senior Director of Product Management at Syniverse.