5G Is Born at the Winter Olympics! 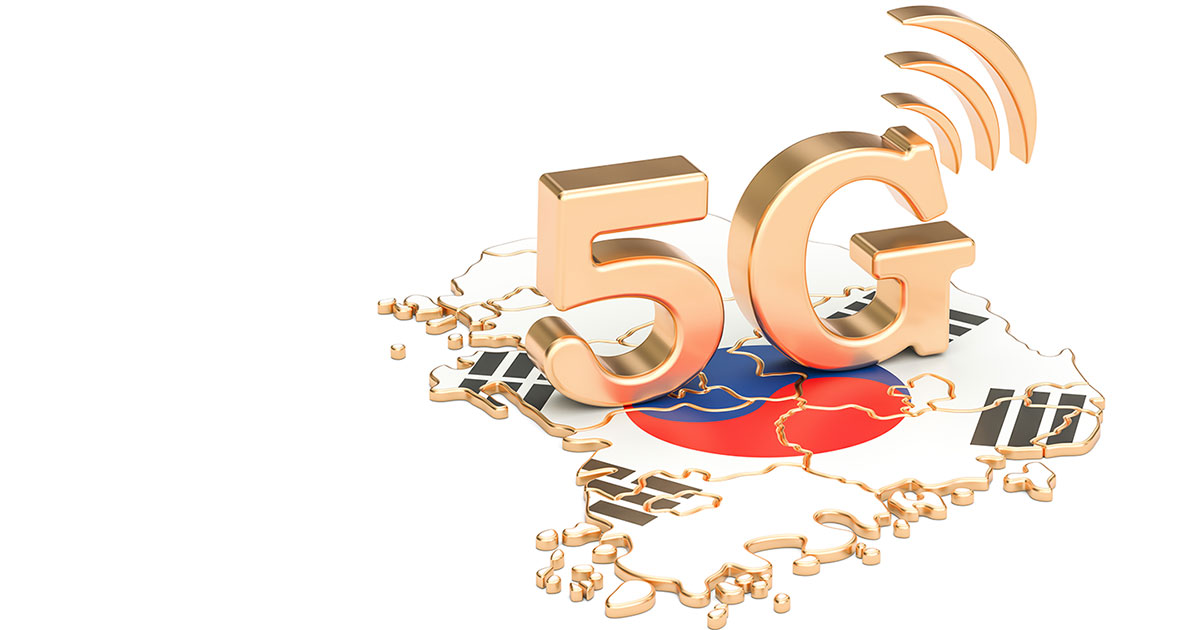 This is a special week in South Korea, and not just for the Winter Olympics. In addition to avid sports fans from around the world attending the Games live at Pyeongchang and other fans using their video devices to watch the competition from home, this week is special for another reason. One of the most innovative technologies in recent history is making its debut on a world stage – 5G!

This year’s Olympics Games are serving as a test platform for the first large-scale public demonstrations of 5G video streaming technologies. And one team that already bagged a gold medal before the Games even started is the team of Intel, Samsung and Korea Telecom, which partnered to launch the 5G network at Pyeongchang.

Thanks to their collaboration, spectators are able to experience the Games more vividly than ever before and enjoy high-resolution media streaming at gigabit speeds and low latency. Some of the team’s innovations include 100 cameras placed around the Olympic Ice Arena to capture 360-degree views of the action on the rink; a secondary time-slicing demonstration in the Korea Telecom “5G.Connected.” Pavilion that allows attendees to step onto a virtual version of the Gangneung Ice Arena and try some hockey moves; and multiple 5G-connected cameras that have been set up along the cross-country course to capture skiers as they travel along the path.

Mega-sporting events and sports in general have long been a catalyst for innovation in media and entertainment. As a result, today, sports viewing has truly been redefined, with gigabit speeds that deliver an immersive experience and almost zero latency that takes viewers right to the middle of the action. And this new experience is all being made possible by 5G.

While 5G mobile and video standards have been tested in research labs across the world, their use at the Olympics represents an important global debut and a critical testbed. Not only are there thousands of attendees seeking to capture, process, and share data at the same time, but the Intel, Samsung, and Korea Telecom team will be able to measure the strength, stability, consistency, and reliability of the network live on the spot.

The results will mark an impressive milestone in the mobile industry’s efforts to prepare 5G for mass rollout, and I look forward to sharing more perspectives on the analysis of these efforts here, on Synergy, soon.

As Senior Strategy Director and Head of Industry Standards at Syniverse, Pradeep Bhardwaj serves as a senior technology adviser overseeing strategic initiatives to advance the adoption of leading-edge technologies and standards, such as 5G, the internet of things, mobile edge computing, LTE, and VoLTE. Pradeep joined Syniverse in 2005 and has built a career that encompasses more than 26 years of experience with mobile operators and telecommunication companies in the areas of GSM, fixed-line, international, wholesale, international roaming, messaging, signaling, satellite, data, and IP communications. Pradeep’s emphasis is on technology strategy, industry standards, systems engineering, and architecture. Among the leadership roles he has held in the industry, he served as the chairman of the GSMA Hubbing Provider Interworking Group from its inception to its end. He may be reached at pradeep.bhardwaj@syniverse.com.

Paving the Way for 5G 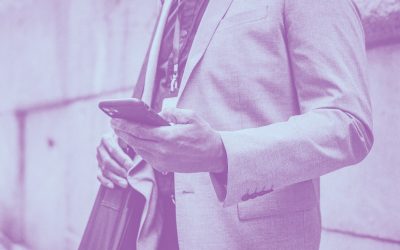 A Bold Step Forward for Our Customers 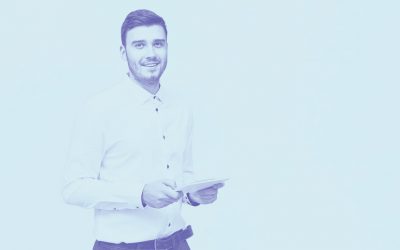 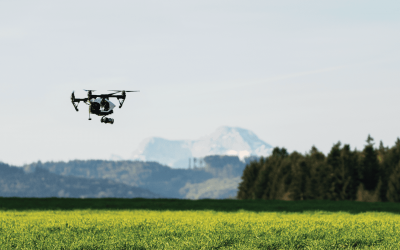