Of all the new technology processes likely to shape the next wave of digital transformation, perhaps none is getting more attention now than blockchain. Blockchain is bringing a wave of profound changes to financial services processes. It will, among other changes, eventually eliminate a large portion of the current process for revenue assurance, create immutable transactions, and enable faster and easier monetization of transactions through “smart contracts” and the linking of disparate ecosystems in a simplified way.

But a lot of details about blockchain are difficult to understand, and in my role as a general manager of transactions and clearing services, I increasingly get questions from customers and colleagues on what blockchain will mean. In this post, I share a few questions about what blockchain is and what its immediate benefits and challenges will be, which I invite you to explore below. In future posts, I’ll talk more about some of the specific opportunities that are emerging with this new process and how Syniverse will play a role in it.

What is blockchain exactly?
At its most basic level, blockchain is a platform that lets people and organizations share information with each other with a new degree of trust and transparency. In a blockchain process, a growing list of records, called “blocks,” are recorded – such as a financial transaction between two companies – and the data is instantly and automatically duplicated onto all other connected computers on the blockchain.

Each block contains a cryptographic mash-up of the previous block, a time stamp, and a set of transaction data. The transactions occurring in the list are validated in the network according to a predefined protocol for communication and validation of new blocks. Because records can only be added using rules agreed to among the participants, they can’t be circumvented by individual actors, and the data becomes part of a reliable, unbreakable “chain” of trust.

What are some of blockchain’s benefits?
Blockchain has the potential to provide a new global network of secure distributed databases, where anything of value can be stored securely. In particular, blockchain enables “smart contracts” that allow monetization of any transaction and independent, third-party validation of separate steps. This is a process called “mining,” which ensures security through a certain protocol, as well as immutability of transactions.

On this topic, one question I commonly receive pertains to the privacy of blockchain. Many people perceive blockchain as a process open to anyone and therefore a security risk. However, blockchain does allow for a private platform. This type of platform allows participants to not only share data from the ledger and the smart contract they want to share, but it allows the data to remain secure and private while still providing all blockchain’s key benefits.

What are some opportunities that blockchain presents?
In the area of clearing and settlement, to cite just one example, the use of blockchain technology offers the next logical phase of development. Blockchain will enable us to transform the speed, ease, flexibility, and, most importantly, security of the way we monetize transactions for our customers.

Specifically, a crucial factor driving the adoption of blockchain will be the number of different players from different ecosystems and vertical markets that are embracing the internet of things (IoT). This is leading to increased demand for secure transportation, validation and monetization in an all-connected world driven by the IoT and other new technologies.

What are some challenges that blockchain may pose?
Let’s take finance, for example. Blockchain will present one challenge because, today, communication providers and businesses live in a world that allows time for paying invoices, disputing invoices, etc. In blockchain, this can be accommodated, but in a different way. As an example, once a transaction in blockchain is completed, it can’t be changed. For this reason, in the case of a disagreement, at best there will have to be a separate transaction added in order to settle a dispute. This will require some changes in some companies’ current processes for clearing and settlement, and, potentially, accounting.

Another challenge with blockchain lies in the area of data privacy. With recent regulatory acts like General Data Protection Regulation (GDPR) requiring companies to have the ability to exclude and secure personal data in their transactions, using blockchain as it was intended will involve some big changes in business processes. In the case of GDPR, managing these new responsibilities through an automated system that can’t be directly controlled may pose a number of challenges for companies conducting transactions with EU citizens.

A final challenge to note for now with blockchain is technical. Blockchain technology cannot yet handle large volumes, and the computing cost involved with it is high. This includes not just the technology, but also the power consumption that it requires. It uses relatively old encryption algorithms that demand a lot of computing power. There are, however, some solutions to overcome this, such as processing a large volume of transactions outside the blockchain.

These answers offer a glimpse of what blockchain is, but there is much more to understand about this rapidly developing technology. In my next post, I’ll talk more about some of the immediate opportunities that are arising with blockchain and how Syniverse is positioned to play a role in it. 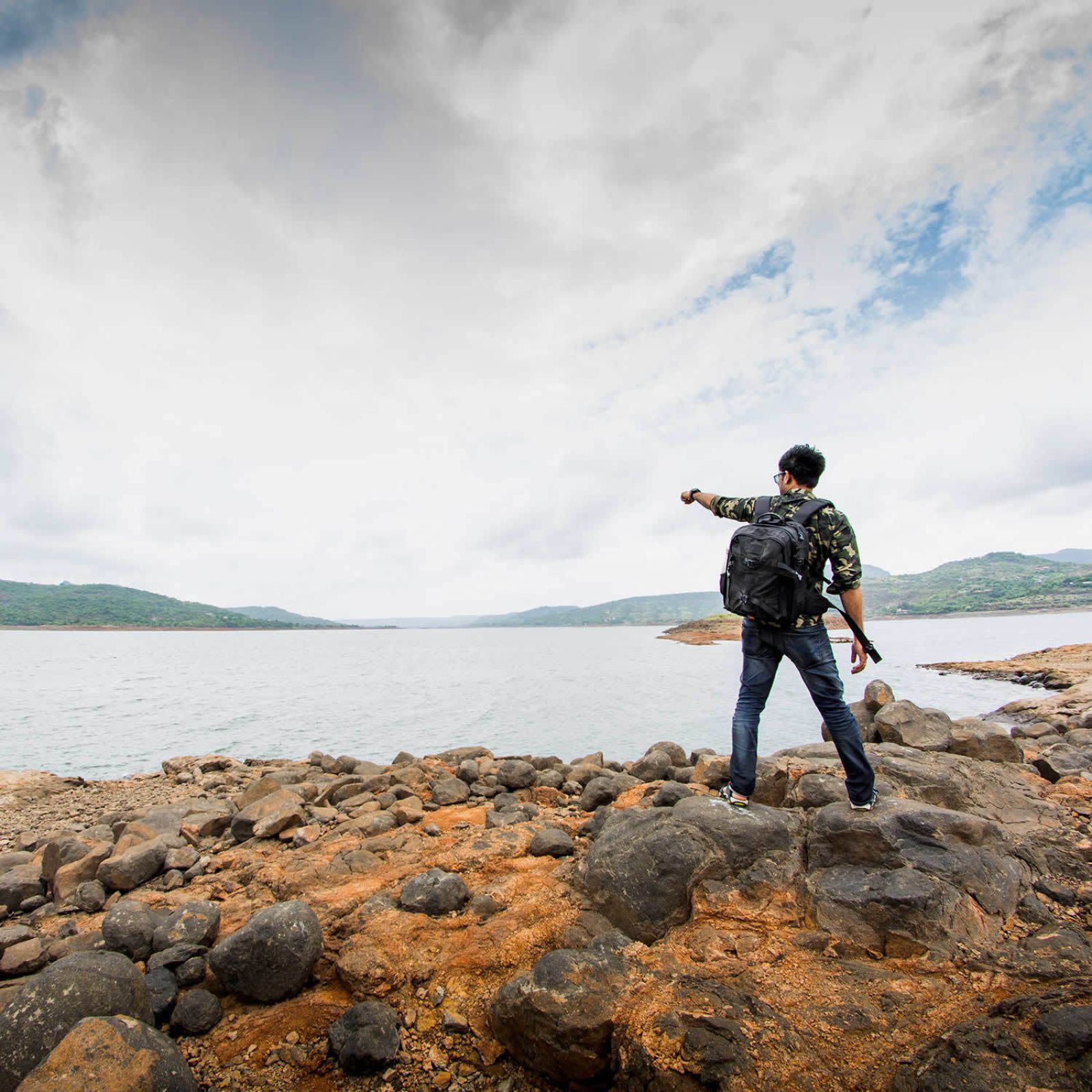 5G is set to revolutionize the mobile world.

5G is set to revolutionize the mobile world. 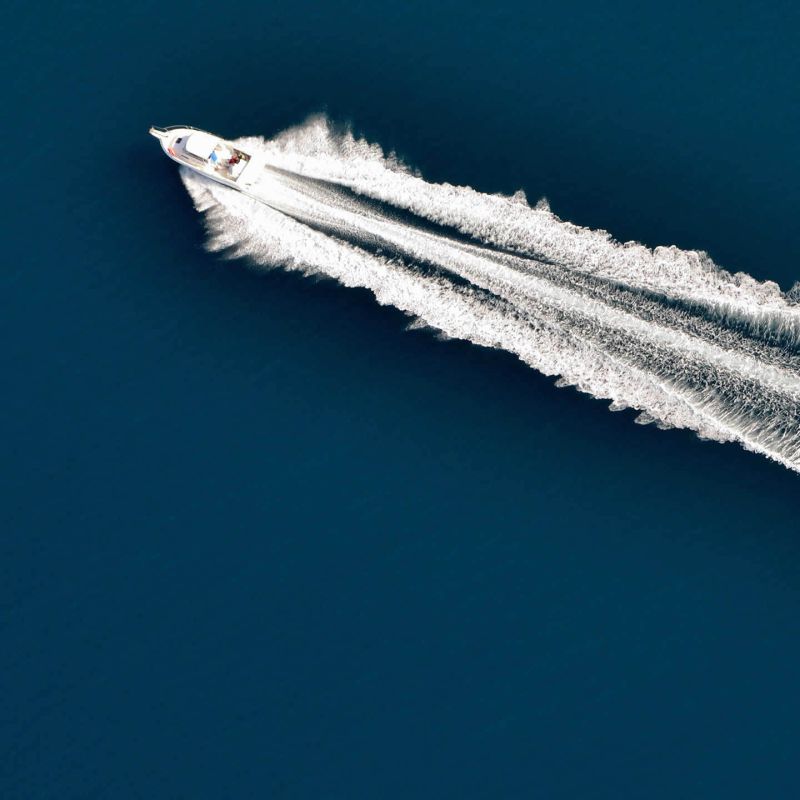