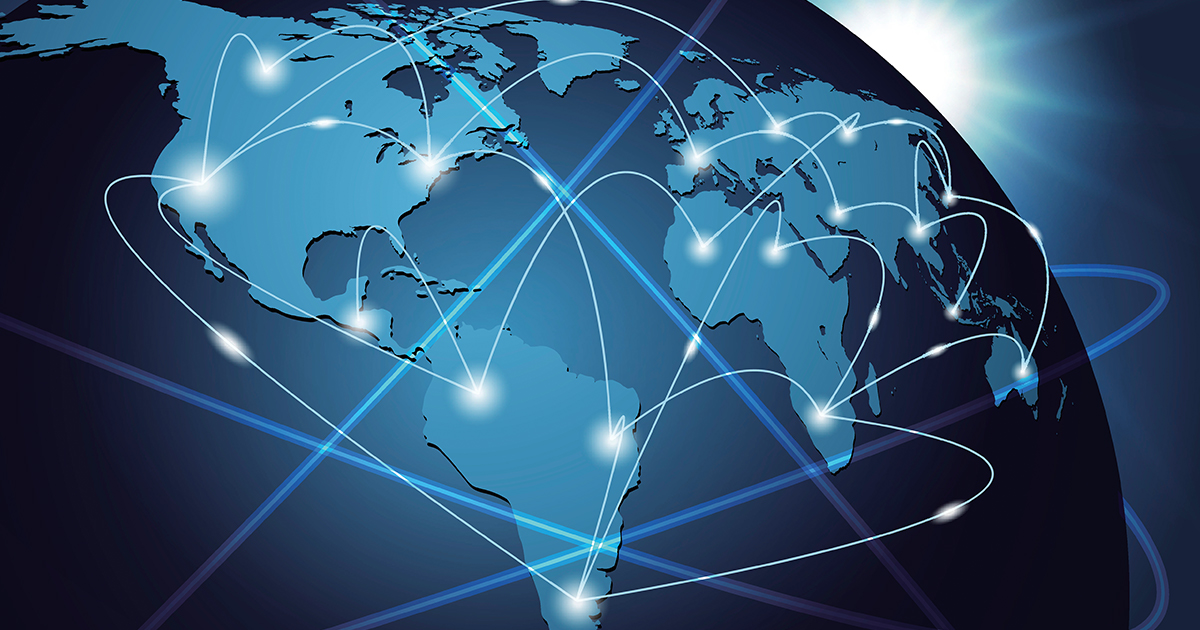 IPX continues to be an increasingly critical service in mobile, and Syniverse is fortunate to have built some big momentum in helping our customers in this area recently.

Among our highlights, late last year we earned a No. 1 ranking for our IPX network by the Roaming Consulting Company (ROCCO) in its IPX Networks Vendor Performance Report 2017. Then, in January, we provided further perspective on this ranking and other networking capabilities with a new IPX infographic.

And to top this all off, last month, at Mobile World Congress, we released a new study based on our IPX network that spotlights a milestone in LTE growth. In analyzing global roaming volumes using the traffic records of our IPX network, which connects nearly 1,000 mobile operators and most of the world’s LTE providers, we found that in the last year LTE traffic has surpassed non-LTE traffic and now represents the majority of global roaming traffic.

I recently had a chance to talk about some of these accomplishments and other IPX highlights with Jason Bryan, CEO of ROCCO, and I invite you to listen to our interview below. Above all other services, IPX has emerged as the one to best enable mobile service providers to power the next-generation networks of tomorrow, and it’s a service that Syniverse will continue to stay closely involved with to help our customers prepare for this future.

Why Your Business Isn’t Truly ‘Mobile-First’ Yet